How Do Clothing Retailers Lose Billions in Unsold Inventory? 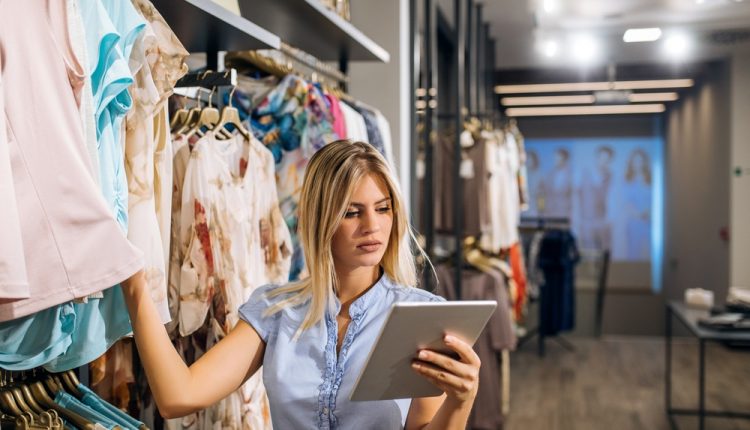 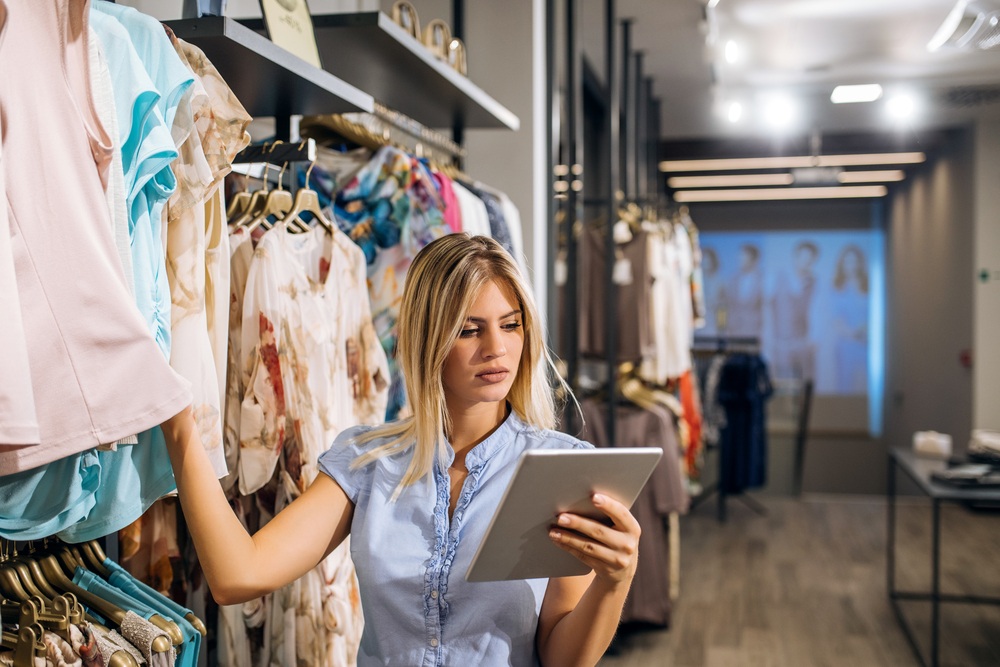 Fashion is known to be one of the most wasteful industries in the world. In fact, a recent Business Insider article took a detailed look at industry waste and a consortium of more than 25 industry players now working to change things. For this writer, one of the most shocking details of the article is the astounding fact that U.S. clothing retailers lose some $50 billion annually to unsold inventory.

How can that be? How can retailers get away with not controlling their inventory more tightly? Disposing of $50 billion in product that couldn’t even sell on the discount table is alarming. It clearly illustrates why the fashion industry needs an overhaul.

The Stockist clothing boutique in Salt Lake City says that unsold inventory is not as big a problem for smaller shops as it is for large retail chains and big-box department stores. But even boutiques have to deal with it to some degree.

The Curse of Dead Inventory

An op-ed published by the Business of Fashion website delved a bit more deeply into the unsold inventory problem. Author Haley Smith Reger used the term ‘dead inventory’ instead. At any rate, she explained just how detrimental this inventory is to retailers. Too much dead inventory obviously creates problems:

All of this is well and good, but it still does not answer the question of how retailers end up with so much unsold inventory to begin with. It simply defies logic that a local department store would be sitting on several hundred pairs of unsold denim jeans that will eventually be donated.

There could be a lot of reasons explaining the unsold inventory problem. But maybe if we peel away the veneer and look at what is inside, we will discover that we have made waste too easy through mass production and its resulting cheap prices.

There is nothing wrong with cheap pricing. One of the things that has made the U.S. economy so great for so long is our access to cheap goods. Why pay $100 for a pair of jeans when you can get another pair of equal quality for $25 or less?

The downside is that retailers pay exceptionally low wholesale prices as well. Such low pricing makes it easier for them to stock up on excess inventory in hopes they will eventually be able to move it. And if they don’t, wholesale prices guarantee that their losses will not be so bad.

One thing we know for sure is that disposing of $50 billion in dead inventory is wasteful. In addition to finding ways to manufacture clothing more sustainably, we also have to figure out how to stop manufacturing so much excess. It doesn’t seem like controlling inventory should be so hard.

How to Get Fitted For a Dress Shirt